Questions, Comments & Impressions of 'history of the biocharacteristic theory of medicine'?

Is there something you'd like to know about 'history of the biocharacteristic theory of medicine'? 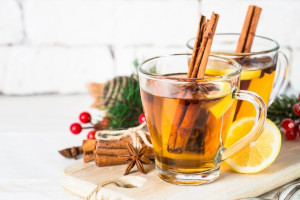